The official Tournament Guidelines will have a more detailed, and much longer, section regarding player eligibility. Eligibility is summarized below.

The intent of the Eligibility Guidelines is that participants will not join the organization for the singular purpose of participating in the National Games.  The tournament is for players that participated during the Region’s regular season. 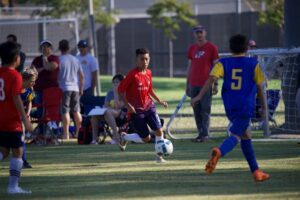 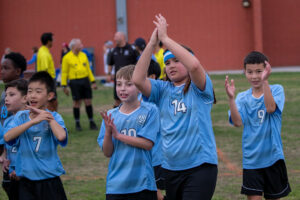 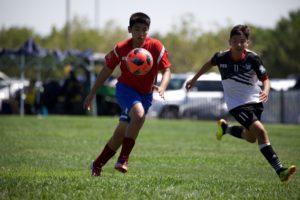